The business was started on 14th January 1928 by James ‘Roy’ Layzell. It was his wedding day, when he married Lily Layzell, and also the day that he moved to Awliscombe from Horton, Ilminster. This is where he was brought up and worked with his parents in their Building, Wheelwrights and Funeral business. 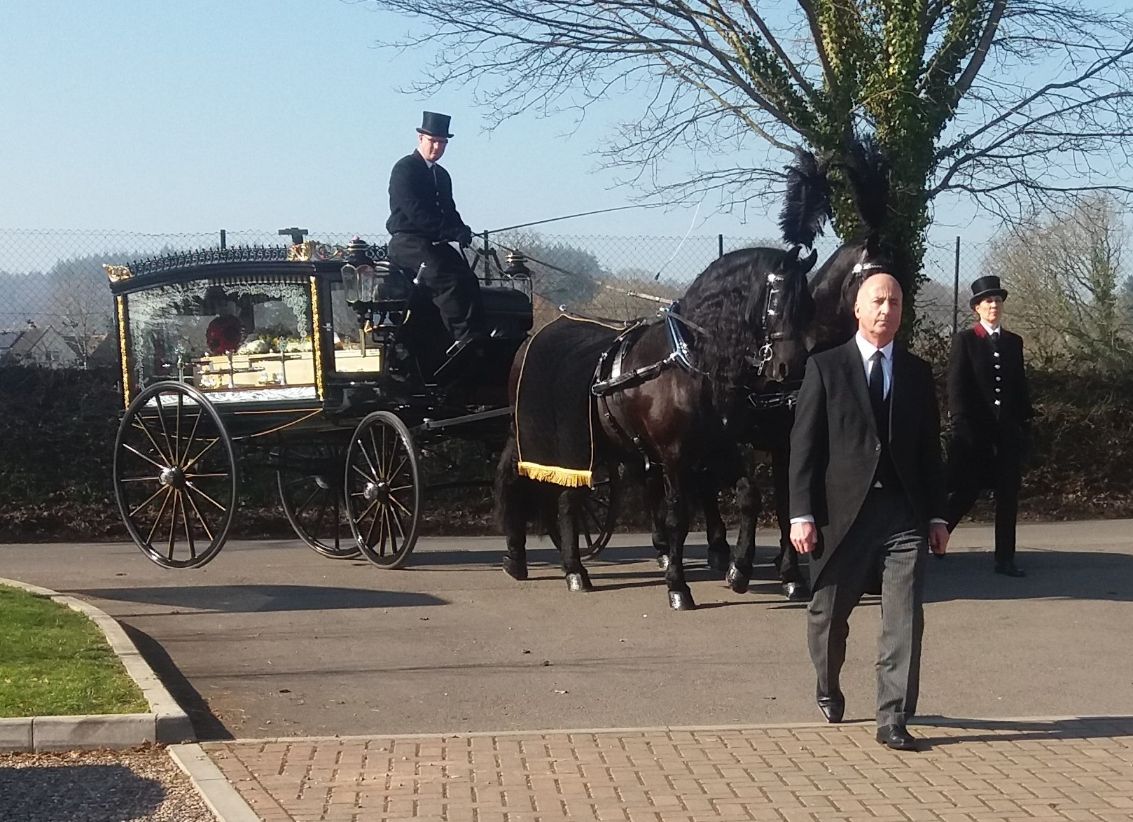 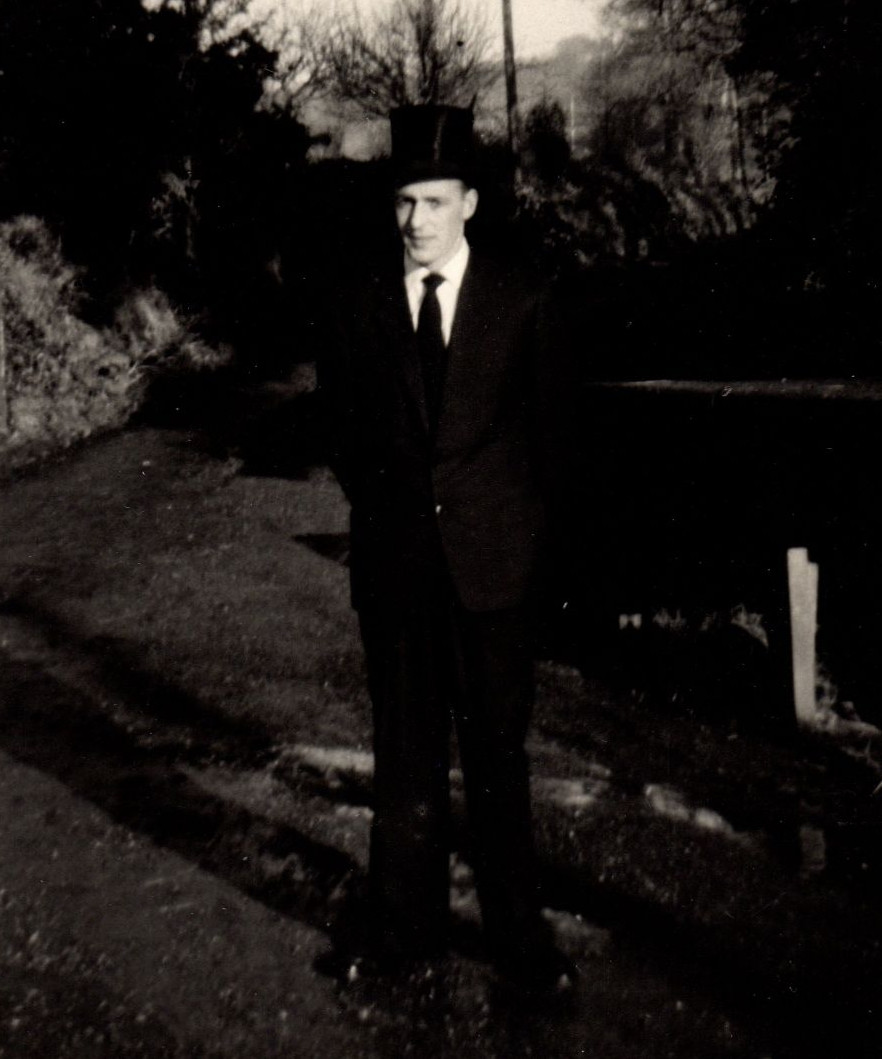 To The Present Day

Oversees the day to day running of the business.  Paul, as funeral director, will be with you at every step, from the first meeting at either our premises or in your own home, right through to the funeral service.

Co-owner with Paul and steps in to give the same high standards when Paul is on leave.

Les’s wife is still involved with the business and helps out in the office.

Paul’s partner, runs the office and has been in the business since it moved to its current location in 2015.

Basically Paul’s right hand man, assists in all duties at the Chapel of Rest and is the man on the ground at either the church or the crematorium. 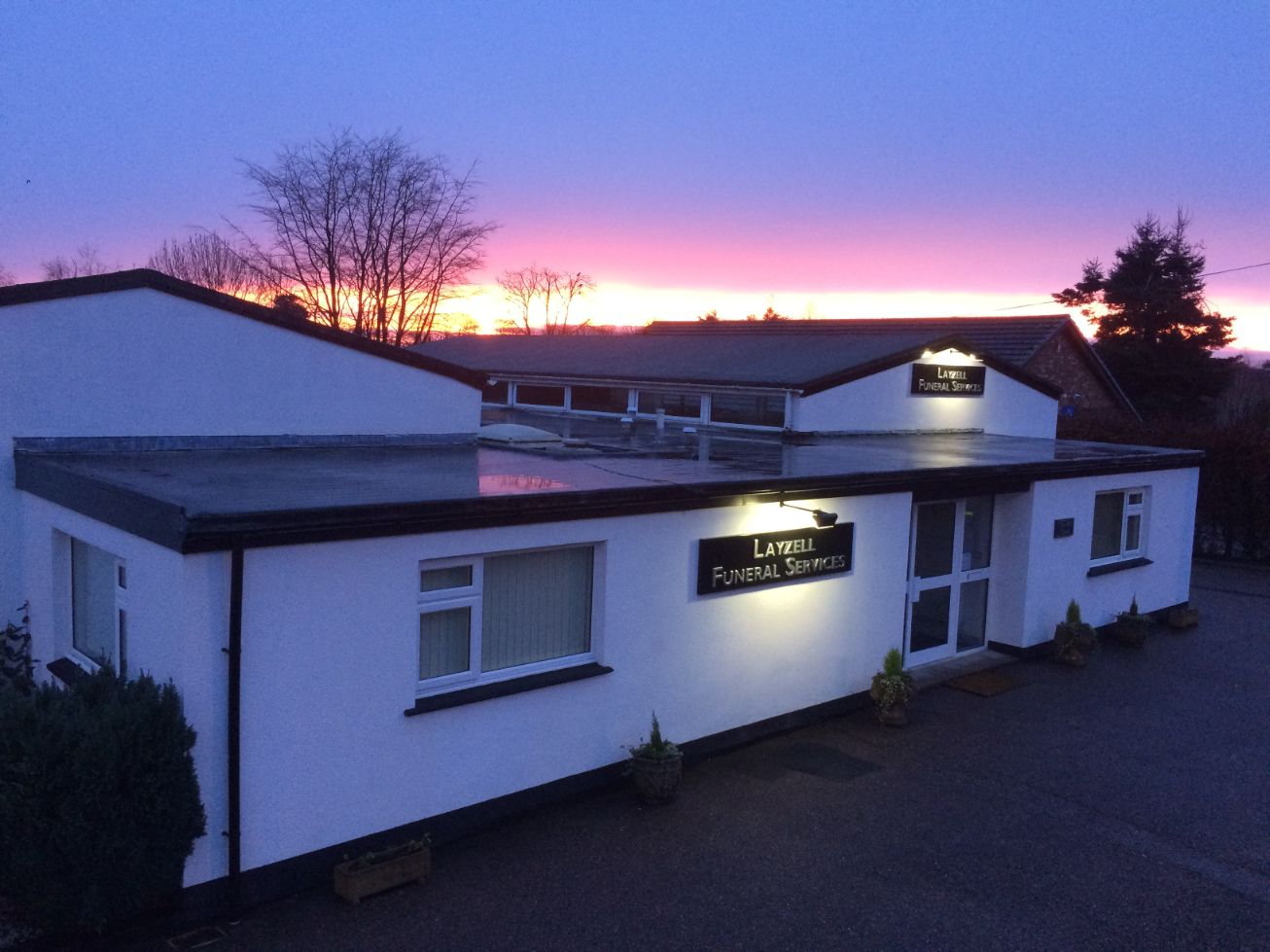 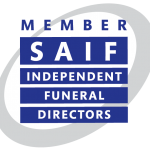 This website uses cookies to improve your experience while you navigate through the website. Out of these cookies, the cookies that are categorized as necessary are stored on your browser as they are essential for the working of basic functionalities of the website. We also use third-party cookies that help us analyze and understand how you use this website. These cookies will be stored in your browser only with your consent. You also have the option to opt-out of these cookies. But opting out of some of these cookies may have an effect on your browsing experience.
Necessary Always Enabled
Necessary cookies are absolutely essential for the website to function properly. This category only includes cookies that ensures basic functionalities and security features of the website. These cookies do not store any personal information.
Non-necessary
Any cookies that may not be particularly necessary for the website to function and is used specifically to collect user personal data via analytics, ads, other embedded contents are termed as non-necessary cookies. It is mandatory to procure user consent prior to running these cookies on your website.
SAVE & ACCEPT
Scroll to Top